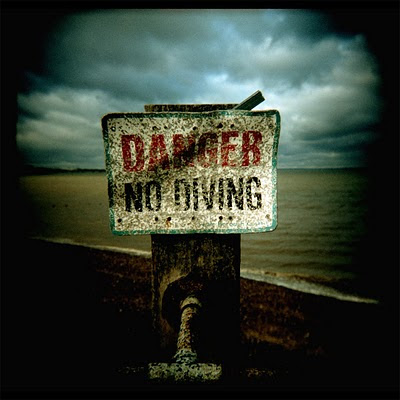 It seems May is going to be the month for indescision and maybe disappointment. I have too much to do and something has got to give, I didn't expect that it would be my blog. A serious lack of inspiration has been making it's mark felt on many a contribution this month. I just haven't felt willing to send in anything to the Art of Waiting project that I'm doing, willing is probably too strong a word I should maybe say able. Commitments have been so many this month, what with all the birthdays(not finished yet!) for the kids and family that any spare time to do 'stuff' is well out of the metaphorical window.
...And now I have just remembered that I haven't brought in this months batch of Solargraphs, a few days late, which is not a problem but only as long as I remember to bring them in tomorrow!
Jeff will have to wait patiently and hopefully not be disappointed when he does receive my contributions for April and May!
On a more positive note I now have work on show in two different parts of the world, India for the jury's pick at the Goa-Cap exhibit and USA for the Curious Camera(the latter being projected I believe). It would seem that sometimes the right themes are found and they strike a note with others.
Posted by Kylewis at 00:53