The Snow is Coming! 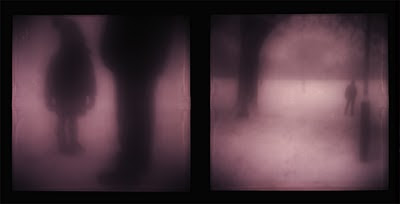 I have been trapped in a strange mood lately, not a negative one but something that has prevented me from making images this last month. I have done nothing of consequence except take pictures of the rapidly growing kitten, not something I would normally do but then new kitten new baby I suppose everyone has a fascination for a while. As for having no theme or focus this month I expect that is because I have been distracted with the prep for the exhibition. I can now move on, it is down had some great response but I would have liked more sales but that is the current climate here. 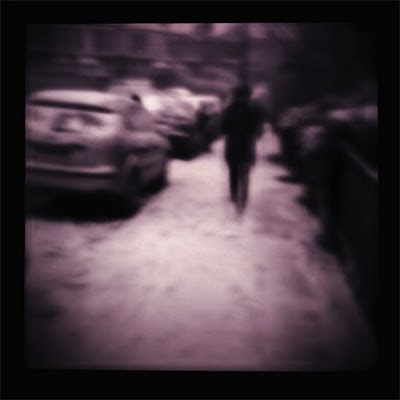 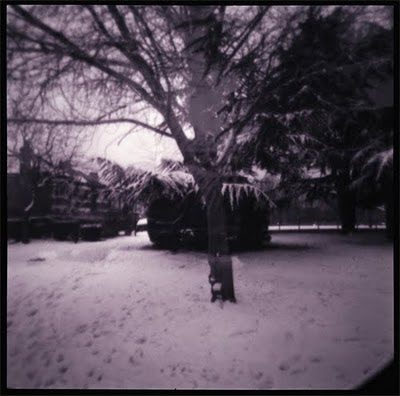 The climate is my focus now, I'm hoping to travel tomorrow and the impending snow is a little worrying it will possibly delay me or at worst it just won't happen another day will be on hold till later. In some repects though the change will give me something to do. I have been wanting to get on with my pinholes for some time and I am feeling surrounded by lots of potential activities. The snow is something I made images of last year and it will be great to revisit the subject. Last year the images were also made using a Diana F+ as well as a Pinholga here are some of them.