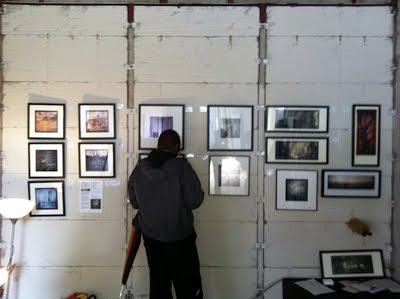 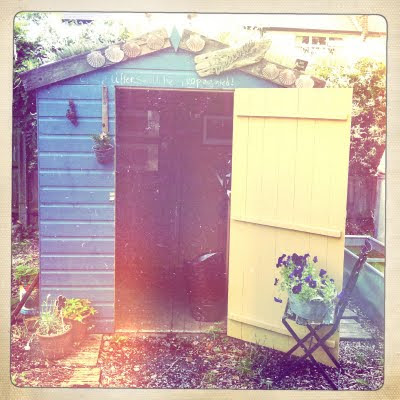 I think I'm just recovering after spending all those hours standing talking. I love sharing the knowledge of alternate techniques but it's hard when you keep hearing yourself saying the same thing over again. I managed to do numerous Lumen prints and have hopefully given people some interesting ideas, especially on what to do with their left over wine!

Lots of workshops wanted by people, which is something that needs to be sorted out once I have my home in some order and I have also tidied up after the last few days. I have loads more Lumen prints to scan and get up here. Though I am waiting until I find some interesting film on e-bay. 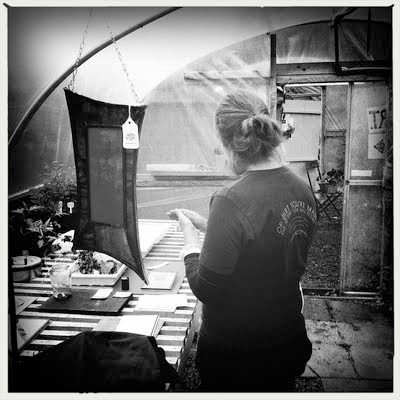 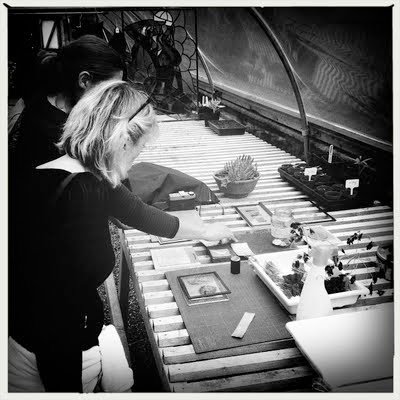 And I sold some more work which is great news 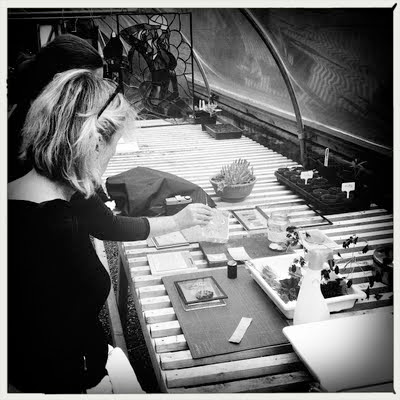 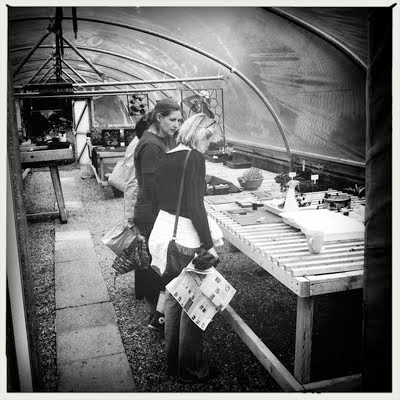 Due to the rain I had to work in the poly tunnels, which was fine when the sun wasn't blazing but I think it may have had an affect on the lumens, especially as they were being fixed in the light. Some have carried on changing and others not, there seems to be no rhyme or reason to the differences and it's not the plant juices.There was also something akin to solarising going on with some of them. I shall scan and post when I can. The majority though turned out just fine and the happy experimenters took them away. I do hope they get the chance to try some more.
Posted by Kylewis at 00:41